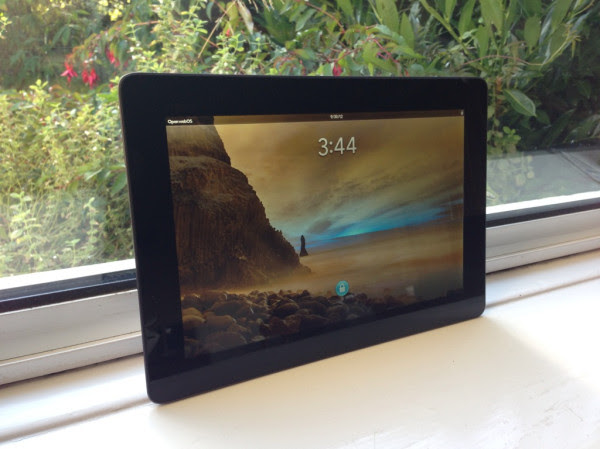 WebOS seems to be a mobile operating system on life support, it’s no surprise there is still some interest. It is a very good operating system, and had Palm and HP not dropped the ball on the Pre series and the TouchPad respectively it could have seriously challenged the market as a premier operating system.
Despite all that, developers are still making it accessible through Open WebOS, a development effort that will keep the operating system ticking on modern devices. The only problem with WebOS in general is still its lack of developer support, and with a very limited userbase to target that problem won’t be eradicated anytime soon.
A new device is being supported as the ASUS Transformer Prime has gotten its very own port of Open WebOS. As exciting a development as it is we have to let that excitement die down for just a bit.
The port is not yet ready for consumption by the general public, and to avoid being blamed for WW3 Steven Troughton, the main developer responsible for the port, will not release it at this time. It’s coming, though, and you should do yourself a favor by following this Twitter account for news on its arrival.
via WebOS Nation
Posted by "The Phone Ninja" at 9:18 PM