Fortune is reporting that Snapchat has picked up Toronto based Bitstrips in a deal valued at $100 million.

According to Fortune, the deal is to be paid out in a mix of cash and stock yet it’s still not clear how Snapchat will be use Bitstrips.

Bitstrips was made popular in 2014 letting users creating personalized avatar character allowing users to place those images into a text message, Facebook status update, or chat window for friends to view. Fortune has noted that a Snapchat spokeswoman declined to comment.
Posted by "The Phone Ninja" at 11:13 PM No comments:

Google Is Reportedly Working On An Amazon Echo Competitor

Nest revealed that it would soon work with Amazon’s Echo speaker last month and a report from Re/code said that the Nest division while it would surely love to was not currently working on a competing product.

Rumored details are just that at the moment, but it wouldn’t be a stretch of the imagination to think that maybe the Google OnHub team is working on a future product.

Tony Fadell went on record saying the Google OnHub was a “collaborative effort between the two companies” ultimately using Nest’s Thread technology. The Google OnHub featured some of the same functionality that another Nest product a yet to be announced wireless hub codenamed Flintstone was supposed to provide.


Source: Google OnHub
Posted by "The Phone Ninja" at 4:21 PM No comments: 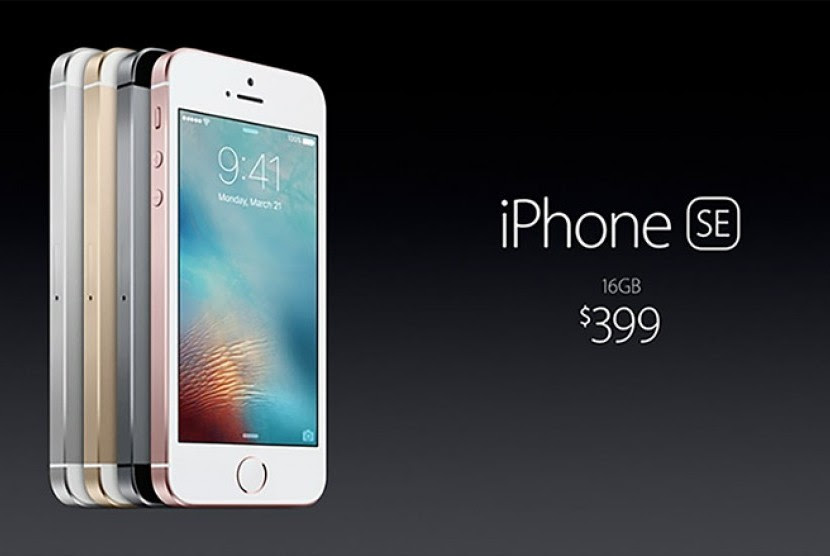 Apple has announced the iPhone SE, a smaller less expensive alternative to the iPhone 6s and 6s Plus. The SE's defining feature is the 4-inch display, this design is very similar to that of the iPhone 5/5S.

The iPhone SE however runs on the Apple A9 chip with M9 co-processor which is the same as the iPhone 6s and 6s Plus. The M9 co processor enables low energy sensor tracking and always on "Hey, Siri" functionality.

The iPhone SE has a 12-megapixel camera with focus pixels, true tone flash, and support for Live Photos. The forward facing camera has a Retina Flash for low light selfies by flashing the display. The iPhone SE includes a wide range of LTE bands for better international roaming and VoLTE and 802.11ac WiFi for quick local networking.

The iPhone SE includes Touch ID, an NFC radio with Secure Element, and Apple Pay. The iPhone SE will cost $399 (16 GB) and $499 (64 GB). Apple will begin accepting preorders for the iPhone SE March 24 the device will reach stores March 31.

Google’s latest update for it's OnHub bringing history of your internet speeds and band steering.

The router tests your speeds every few days and will now give you an average speed over 60 days, you can see the individual test results if you like as well.

The other improvement is called automatic band steering. The router will automatically connect devices to the faster band, either 2.4GHz or 5GHz, rather than a device being stuck on a slower band.


Source: Google OnHub
Posted by "The Phone Ninja" at 7:28 PM No comments: 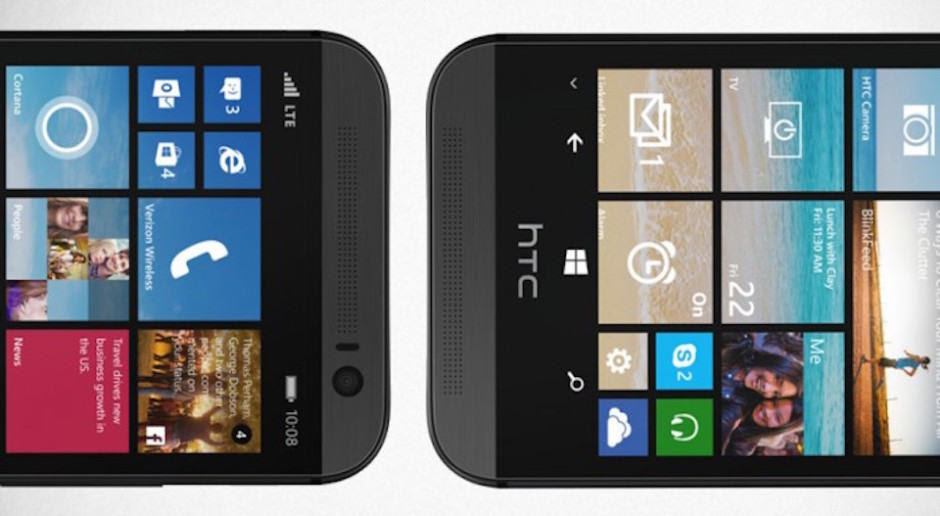 Owners of these phones must first download the Upgrade Advisor app from the Windows Store and accept the terms and conditions of the upgrade. Once this step is taken the phone is prepared for Windows 10 and Microsoft will deliver it as an over the air update.

In a statement today via Google's Android Developers Blog... Today we’re happy to announce a Developer Preview of the N release of Android! We’re doing something a little different this year by releasing the preview early… really early. By releasing a “work in progress” build earlier in development, we have more time to incorporate developer feedback. Also, the earlier preview allows us to hand off the final N release to device makers this summer, so they can get their hands on the latest version of Android earlier than ever. We’re looking forward to getting your feedback as you get your apps ready for N.Here are a few APIs and features we want to highlight which are available as a part of the Android N Developer Preview today, with more to come as we continue developing the release:

Multi-window - A new manifest attribute called android:resizableActivity is available for apps targeting N and beyond. If this attribute is set to true, your activity can be launched in split-screen modes on phones and tablets. You can also specify your activity's minimum allowable dimensions, preventing users from making the activity window smaller than that size. Lifecycle changes for multi-window are similar to switching from landscape to portrait mode: your activity can handle the configuration change itself, or it can allow the system to stop the activity and recreate it with the new dimensions. In addition, activities can also go into picture-in-picture mode on devices like TVs, and is a great feature for apps that play video; be sure to setandroid:supportsPictureInPicture to true to take advantage of this.Direct reply notifications - The RemoteInput notification API, which was originally added for Android Wear, now works in N for phones and tablets. Using the RemoteInput API enables users to reply to incoming message notifications quickly and conveniently, without leaving the notification shade.Bundled notifications - With N, you can use the Notification.Builder.setGroup() method to group notifications from the same app together - for example individual messages from a messaging app. Grouped notifications can be expanded into individual notifications by using a two-finger gesture or tapping the new expansion button.Efficiency - We launched Doze in Marshmallow to save battery when your device is stationary. In N, Doze additionally saves battery whenever the screen turns off. If you’ve already adapted your app for Doze, e.g. by using the GCM high priority message for urgent notifications, then you’re set; if not, here’s how to get started. Also, we’re continuing to invest in Project Svelte, an effort to reduce the memory needs of Android so that it can run on a much broader range of devices, in N by making background work more efficient. If you use JobScheduler for background work, you’re already on the right track. If not, N is a good time to make that switch. And to help you out, we’re making JobScheduler even more capable, so now you can use JobScheduler to react to things like changes to content providers.Improved Java 8 language support - We’re excited to bring Java 8 language features to Android. With Android's Jack compiler, you can now use many popular Java 8 language features, including lambdas and more, on Android versions as far back as Gingerbread. The new features help reduce boilerplate code. For example, lambdas can replace anonymous inner classes when providing event listeners. Some Java 8 language features --like default and static methods, streams, and functional interfaces -- are also now available on N and above. With Jack, we’re looking forward to tracking the Java language more closely while maintaining backward compatibility.
Get startedThe N Developer Preview includes an updated SDK with system images for testing on the official Android emulator and on Nexus 6, Nexus 5X, Nexus 6P, Nexus Player, Nexus 9, and Pixel C devices.
This initial preview release is for developers only and not intended for daily use or consumer use. We plan to update the N Developer Preview system images often during the Developer Preview program. As we get closer to a final product, we’ll be inviting consumers to try it out as well.
We are also making it easier for you to try out N on your development devices with the new Android Beta Program. Starting today, you can update your Android devices to the developer preview of N and receive ongoing updates via OTA by visiting g.co/androidbeta.

Source: Android Developers Blog
Posted by "The Phone Ninja" at 9:30 PM No comments: 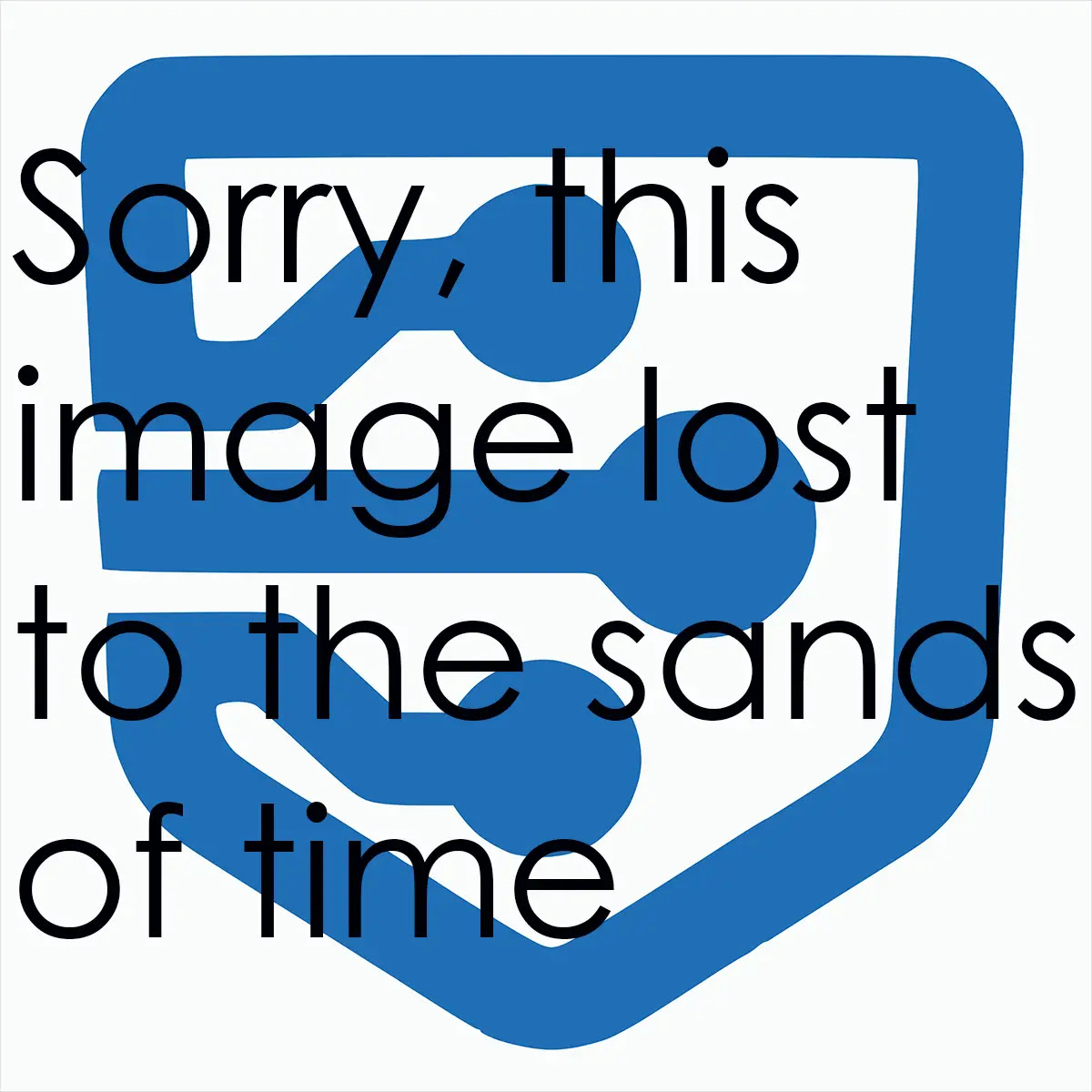