Sprint, T-Mobile Rumored To Be In Final Stages Of Merger Deal... Yet Again

The Obama administration was "quite tough on business," SoftBank CEO Masayoshi Son has been quoted saying. But now the "door is open" for potential deals he added. 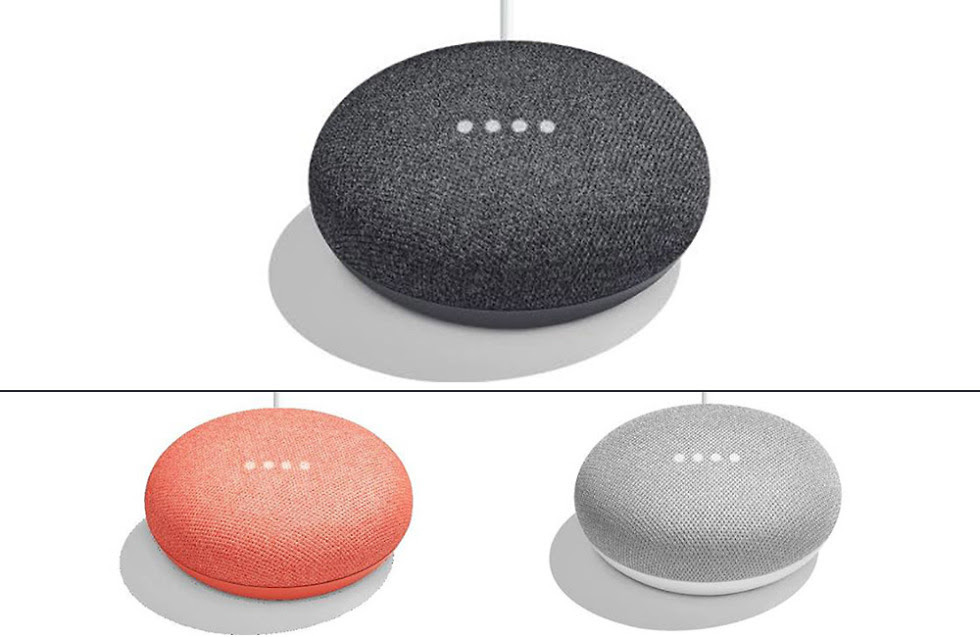 According to our friends over at Droid Life, who got their hands on images and info from an unnamed source. The Google Home Mini will only have a powered connection and will come in Chalk, Charcoal, and Coral colors.

The design itself makes the speaker looking more like a hockey puck, there also appears to be LED lights on top. The report claims that it will support the Google Assistant digital companion like the first Google Home. It also looks like the Google Home Mini won’t have interchangeable bases like its bigger brother version of the Google Home.

Its cheaper price of $49 is the same price as the Amazon Echo Dot, and could lead to some new competition for Amazon’s Alexa powered Echo smart speakers.


Source: Droid Life
Posted by "The Phone Ninja" at 7:47 PM No comments: