Apple To Unveil iPhone 5 At WWDC In June 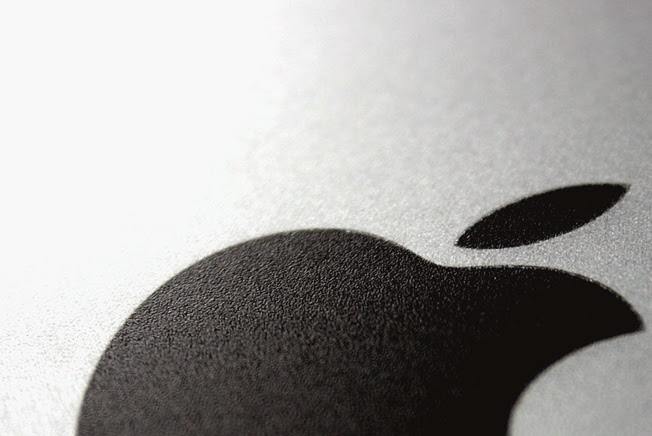 Following the fall launch of its wildly popular iPhone 4S last year, Apple reportedly plans to return to its summer launch schedule and unveil the next-generation iPhone 5 during its annual Worldwide Developer Conference in June. DigiTimes relayed the claim, which cited a Daiwa Securities analyst when it first appeared in Chinese-language newspaper Commercial Times on Thursday. The continued use of glass-to-glass touch panel technology in the iPhone 5 is the only other detail noted in the report. Apple’s next-generation iPhone is expected to feature a completely redesigned case that utilizes a unibody aluminum architecture much like Apple’s iPad. The handset will also supposedly feature a larger display that measures approximately 4 inches diagonally. BGR reported in December that the new iPhone would feature a new aluminum case and a redesigned antenna system.
Posted by "The Phone Ninja" at 11:32 AM