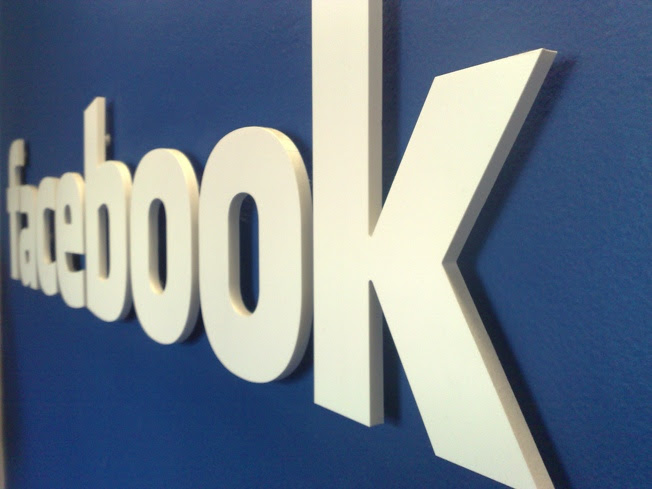 Facebook on Thursday acquired 750 patents from IBM in an effort to boost the company’s defense and counter new lawsuits, according to Bloomberg. The patents reportedly cover various technologies relating to software and networking. The acquisition would more than double the size of Facebook’s portfolio, which currently includes at least 56 issued patents and 503 filed U.S. patent applications. The patent acquisition comes after Yahoo, a business partner of Facebook, filed a massive patent infringement lawsuit against the social networking site.
Posted by "The Phone Ninja" at 6:20 PM