Google To Begin Selling Tablets Directly To Consumers This Year 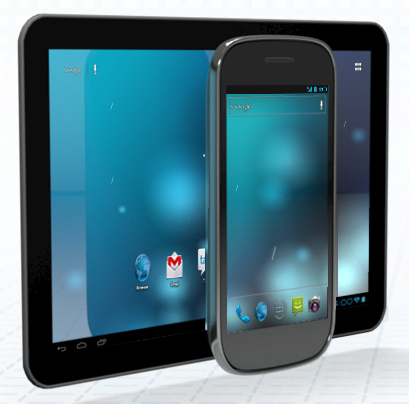 We've been hearing rumors that a Google Nexus-branded tablet was coming, but Mountain View may have even more ambitious plans in store. The Wall Street Journal reports that Google will open up its own online store, where it will market and sell tablet devices directly to consumers. In an interesting twist, it's said that the company won't actually manufacture any of the offered hardware itself, instead leaving that duty to partners (Samsung and Asus are both named). The tablets will reportedly feature official Google co-branding, however. Google is even said to be considering subsidizing the cost of the tablets, in order to make them price-competitive with the Amazon Kindle Fire.
The move comes in attempt to counter the massive success of both Apple's iPad as well as the Fire, the latter of which has achieved success not seen by other Android tablets. Of course, Google tried a similar strategy when it offered the original Nexus One directly to consumers, an approach that didn't work in the company's favor. While there's no exact launch date provided, the WSJ states that Google hopes to open the new store within the calendar year.
Posted by "The Phone Ninja" at 7:38 PM