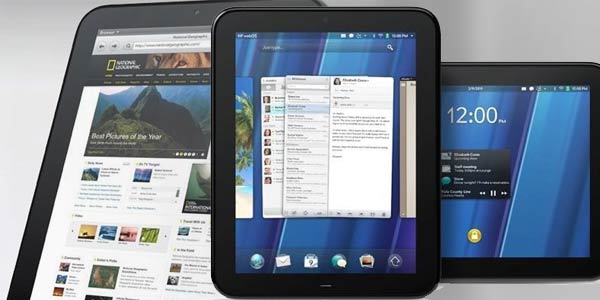 As promised back in March, HP today released to open source some large chunks of webOS 3.0.5 as the new "Community Edition". The Community Edition of webOS is meant for, well, the homebrew community and will enable homebrew developers even deeper (and more legal) access to the webOS source code to make alterations and improvements.
As a sign of how serious HP is about the community aspect of the webOS Community Edition, they actually worked hand-in-hand with the WebOS Internals homebrew group to make this happen. WebOS Internals has put together a team named WebOS Ports dedicated to working with the Community Edition, led by Tom King - though you might know him from his work as ka6sox.
So just what can we expect out of the Community Edition? HP's code releases come from webOS 3.0.5 and as such are geared towards the TouchPad. Among the things the WebOS Ports team (and anybody else, it is open source after all) will be able to tinker with are notifications, the app launcher (hello custom pages), Just Type, and even card view among other things.
We're excited about the potential for the webOS Community Edition. There's a lot of low-hanging fruit in webOS could be fixed, updated, or added thanks to the newly open-sourced code and the WebOS Ports team. Yeah, we're psyched. Just imagine... a TouchPad with a zoomed-out card view, or Just Type with multi-choice actions, or built-in Twitter and Facebook sharing across all apps, or... the possibilities may not be endless, but they are many.
It's worth noting that the webOS Community Edition release and Open webOS are two separate projects. Open webOS is going for the 1.0 version and is an active and ongoing project for HP, while the Community Edition is more of a code dump for the benefit of the community.
Posted by "The Phone Ninja" at 7:40 PM