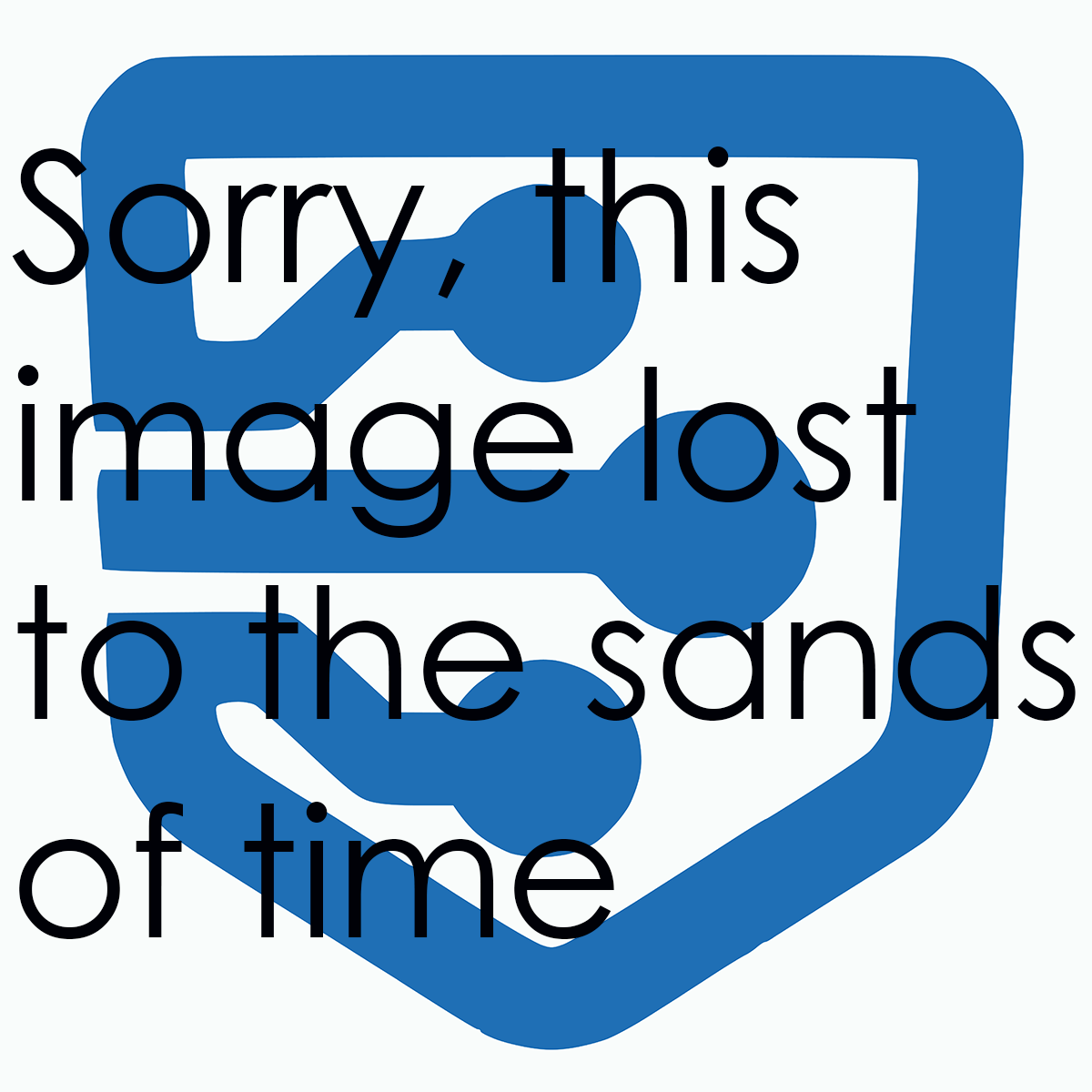 Google has just updated its Play Store listing for Google Wallet with one little tidbit for HTC EVO 4G LTE owners: “Google Wallet will be unavailable on the EVO 4G until an OTA update in July.”
This is significant for several reasons: first, it’s a very public recognition from Google that it’s aware of the problem and already has a solution in mind. Second, we finally have a timeframe in which we can expect a fix, even though it’s still somewhat vague. And third, we have semi-official confirmation that the EVO 4G LTE will indeed get an OTA update in July.
Granted, there’s still three weeks left in July, and Sprint also doesn’t have the best track record with OTA updates as of late. But in any case, Google seems confident that the problem will be fixed before the end of the month, and while I still think that this whole debacle was absolutely ridiculous and completely unprofessional, it looks like it will all be over soon.
Posted by "The Phone Ninja" at 12:27 PM