iPhone 5 Preorders Begin At 12:01AM Tomorrow 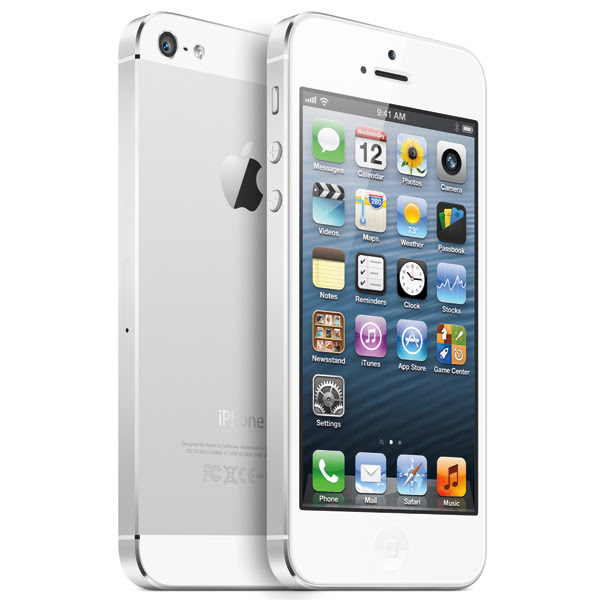 Apple on Thursday confirmed that it will begin taking preorders for the next-generation iPhone 5 just after midnight PDT tonight. The company announced during its press conference on Wednesday that preorder availability would begin on September 14th, however it did not elaborate on exact timing. Apple has now confirmed to Wired that it will offer iPhone 5 preorders on its website beginning at 3:01 a.m. EDT, 12:01 a.m. PDT on September 14th. Verizon and Sprint each announced that preorders on their respective websites will also begin just after midnight PDT, and AT&T has not yet announced preorder timing.
Posted by "The Phone Ninja" at 1:39 PM