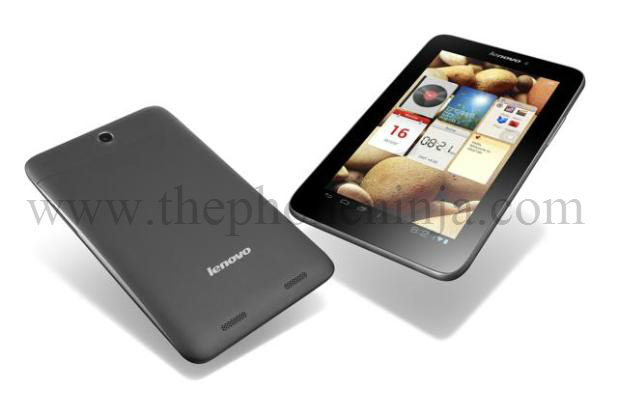 AT&T on Friday announced the addition of the Lenovo IdeaTab A2107 to its line of tablet PCs. The 7-inch slate is equipped with a 1GHz dual-core processor, 1GB of RAM, 16GB of internal storage, 3G connectivity and Android 4.0 Ice Cream Sandwich. The IdeaTab A2107 also includes a 3-megapixel rear camera, a microSD slot, a front-facing camera and a 3550 mAh battery. The tablet’s display isn't nearly as good as the competition, however, sporting a mere 1024 x 600 resolution with a pixel density of 170 pixels per inch, falling short of Google’s similarly priced Nexus 7.
“The Lenovo IdeaTab is a great option for those in the market for a compact, multifunctional tablet at an affordable price,” said Chris Penrose, senior vice president of emerging devices at AT&T. “Connecting it to the AT&T network keeps customers connected while on the go to what matters most.”
The IdeaTab A2107 is available now for $200 without a two-year agreement or $100 on contract.
Posted by "The Phone Ninja" at 10:43 PM