Google X Phone Could Come In Over 20 Colors 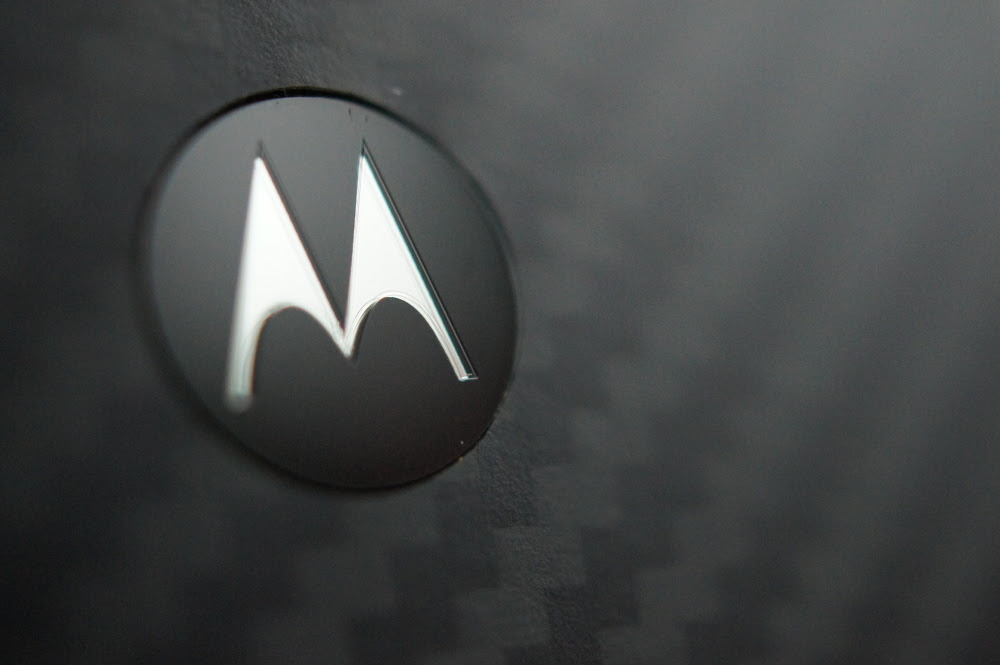 Google X Phone rumor says that while it’s highly unlikely for users to customize certain hardware features of the handset including “screen size, amount of RAM or case material,” they may end up choosing from a variety of colors when buying the handset.

To many people, smartphone color is not that important, but then there are plenty of customers that really care for that particular handset characteristic. Phone Arena’s sources seem to think that Motorola and Google plan to offer the X Phone in “over 20 colors.”

Obviously that’s a minor detail about the phone, and an unconfirmed one, so remember to take it with the appropriate amount of salt.

What’s worth mentioning though is that both Google and Motorola are sending clear signals that something interesting is coming down the road. First we have Google’s former CEO and current Chairmen Eric Schmidt saying that upcoming Motorola phones will be “phenomenal,” or “phone plus” devices, although he didn't reveal anything about the new handsets during his D:Dive Into Mobile interview the other day.

Then we have a Motorola’s design chief Jim Wicks saying that upcoming Motorola phones will be available in just the right size (hinting that there will be no phablets from Google), run stock Android, and won’t be just about the specs. And while that’s pretty much all he had to share about the future line of Moto handsets, we’re apparently looking at some sort of joint attack here, with both Google and Motorola building anticipation and praising devices that we’re yet to see.

One of those devices could very well be the X Phone or maybe all of them will be X Phone branded considering that a previous rumor did say that the X Phone will be an entire family of devices rather than just one model but we’ll have to wait a while longer to see it become official.
Posted by "The Phone Ninja" at 7:10 PM