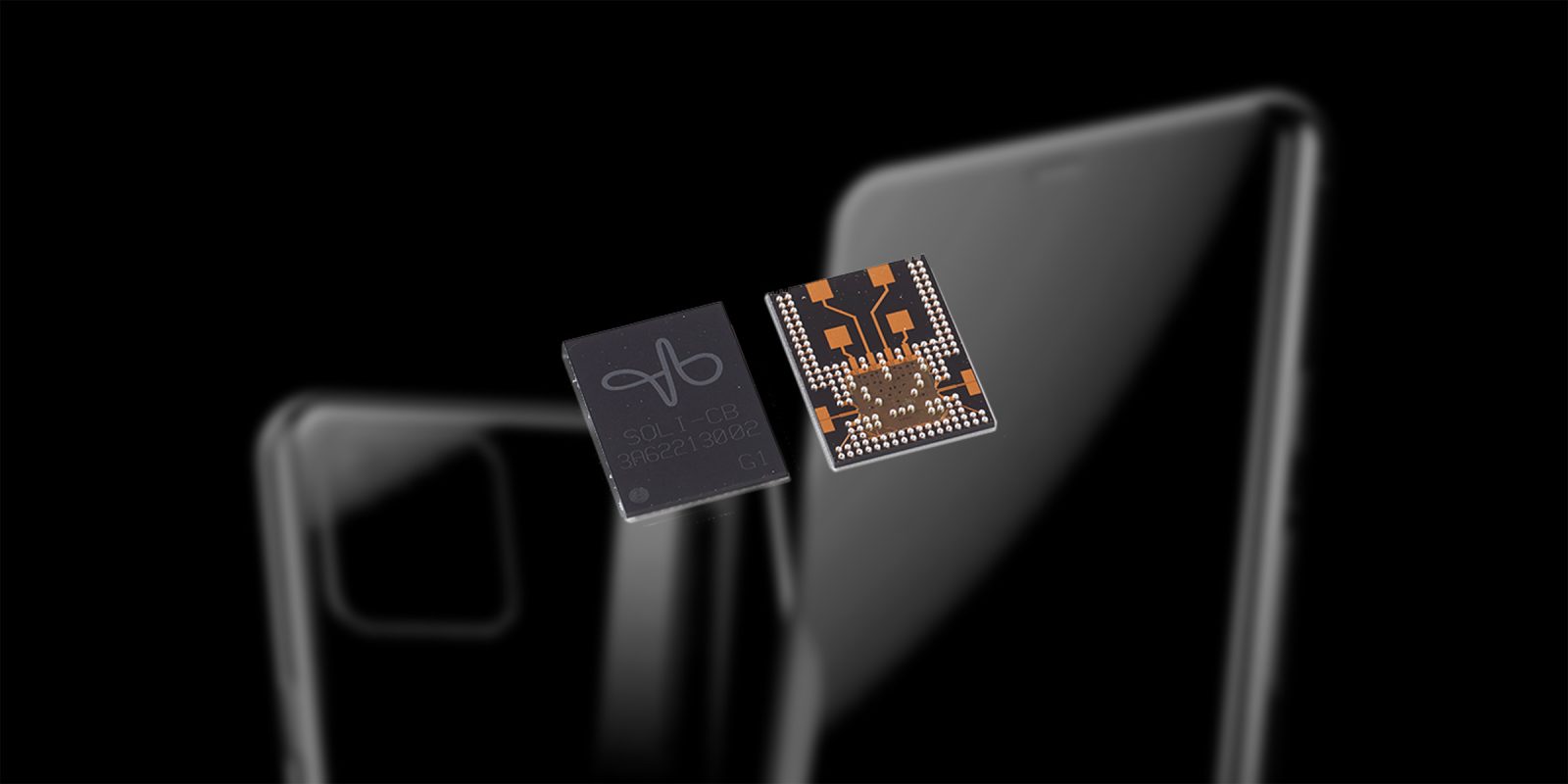 Project Soli is a Google ATAP endeavor based on radar hardware most notably for device control via subtle hand movements. Whether you’re using a watch, phone, or tablet this miniature radar sensor can differentiate between very fine motions to perform various platform specific functions.

Google showed off Project Soli working on both a smartwatch and a smart speaker at Google I/O 2016. The demo showed the chip embedded in a Wear OS smartwatch for interface control and the smart speaker integration made it possible to simply wave at the speaker to tell it to stop playing.

Google is rumored to be launching a new generation of the Google Home this year, as well as a smartwatch and gesture based control via Soli. Some details from XDA corroborate that the Google Pixel 4 will have a Soli chip, and suggest that the feature will be called “Aware” for users.