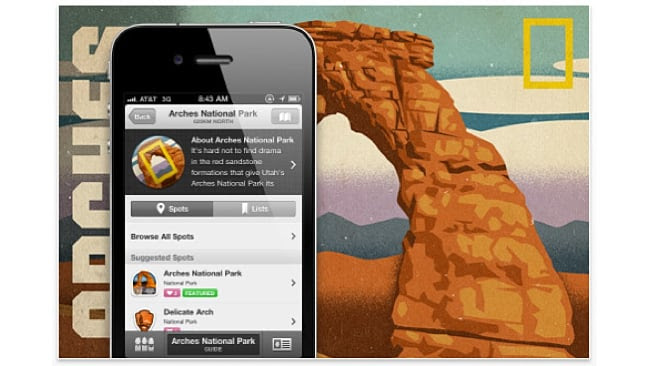 A report from CNN Money’s Laurie Segall claims Facebook is acquiring Gowalla for an undisclosed sum. A source close to the check-in company says most of Gowalla’s employees will join Facebook’s office in Palo Alto to work on Timeline. Timeline is Facebook’s new profile page that was introduced earlier this year and is gradually rolling out to Facebook’s 800 million members. The source for this rumor said the combination of Facebook and Gowalla is a “perfect match”, explaining that “Gowalla’s vision is about people telling stories, and Facebook’s vision for Timeline is about stories about important moments in life.”
It’s not know what will happen to Gowalla’s mobile app and its social network if this rumor pans out. Facebook often aquires companies for their engineering talent and not the technology they produce. Facebook has a competing product with Facebook Places and may decide to shutter Gowalla one its employees have started working on Timeline. Facebook, thus far, has not responded to this report.
Posted by "The Phone Ninja" at 10:55 PM