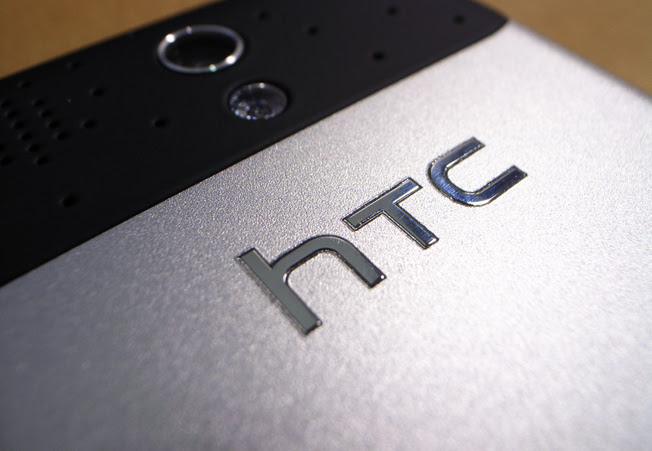 BGR has learned from a trusted source that HTC is preparing to switch up the company’s strategy a bit in 2012. In order to focus getting quality products to market, we have heard that HTC’s release schedule is going to be shockingly quiet for most of the first quarter next year. HTC will also release fewer phones overall in 2012 compared to 2011, we’re told. We’ve also been given exclusive details surrounding several upcoming phones from the Taiwan-based vendor, including HTC’s first 4G Windows Phone for AT&T and its flagship Android handset for the first half of the year.
HTC is currently set to deliver an HTC Titan-like smartphone with a 4.7-inch display and 4G LTE to AT&T — the first LTE Windows Phone we know of — and the release date is currently slated for February 5th, so we should expect a CES announcement. Additionally, we got word that HTC’s flagship handset for the first half of 2012 will be called the HTC Elite. Joining the HTC Ville and HTC Edge, the Elite will obviously run Android 4.0 Ice Cream Sandwich and it will also have Beats Audio as well. AT&T is going to carry the handset according to our source, and it may launch as the “HTC Congressional,” sad though it may be. The phone is currently scheduled to launch during the first or second week of April. That’s all we have for you for the time being, but stay tuned as we’re working on getting our hands on photos of both phones.
Posted by "The Phone Ninja" at 10:45 AM