RIM Only Working on One BlackBerry 10 Smartphone 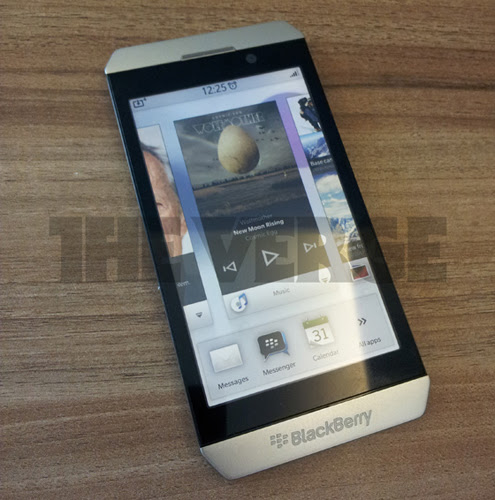 We already reported that the BlackBerry Colt — the handset that was originally intended to be the Research In Motion’s first BlackBerry 10 smartphone — had been cancelled. Now, we have heard from multiple sources that the BlackBerry Milan that leaked last month was in fact was never a QNX smartphone, but a BlackBerry 7 device with a slightly different design identity. Regardless, the Milan has been cancelled as well. We’re told carriers balked at the idea of carrying a BlackBerry 7 phone so similar to the BlackBerry Torch at this point in time. The only phone RIM is working on bringing to market right now is the BlackBerry London. We have been told that RIM is currently shopping the London with carriers, and while it still looks very much like the image published by The Verge in November, there have been some slight design changes made. Lastly, we got word that when representatives from Porsche Design showed up to RIM’s headquarters to check out the progress the company was making on the designed by Porsche BlackBerry 9900-series phone for the first time, “it was a complete disaster.”
Posted by "The Phone Ninja" at 11:40 AM