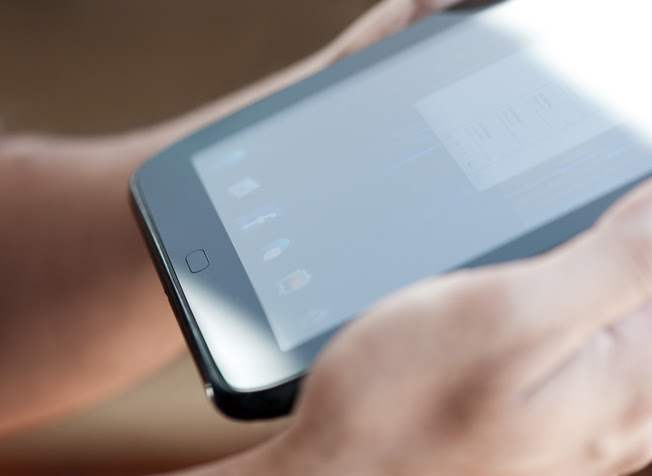 When the HP TouchPad was released in the summer of 2011 it did little to impress consumers, leading to the tablet being discontinued after a mere 49 days on the market. Remaining TouchPad stock received substantial price reductions, dropping to as low as $99 dollars during a huge fire sale. Shortly after inventory ran dry, crafty hackers had announced their intention to run the Android operating system in replace of WebOS on the TouchPad, and progress thus far has been slow, with alpha versions being released that are fairly stable but have serious bugs. In an act of good will, HP has now released an Android kernel source code to the hacking community.
The source code appears to have been developed separately from webOS, and was last changed in March 2011, three months before the TouchPad’s release, RootzWiki reports. The code will not help with any major fixes, however, and will instead help with minor bugs. “Kernel source from HP would have been more helpful earlier in development. Don’t expect huge gains from this source,” said Erik Hardesty, a member of the CyanogenMod team, on Twitter. “It will help with things like serial console and Bluetooth. Most other areas it *might* with will be minor.”
Posted by "The Phone Ninja" at 10:13 AM