Google Music Users Said To Be Declining By The Week 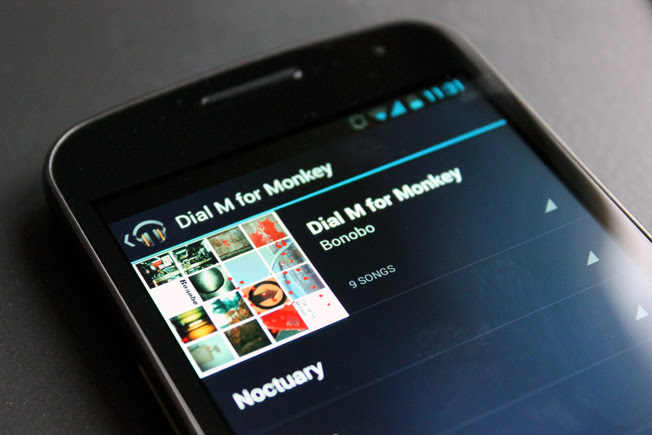 Google’s answer to iTunes, Spotify, Pandora and other popular digital music services may be in serious trouble. Reports surfaced last week suggesting Google Music wasn’t living up to expectations and now, according to music industry insider Wayne Rosso, the service may be in deeper trouble than initially thought. ”I’ve never seen anything like it,” an unnamed digital music executive told Rosso.”It’s astounding. It’s hard to believe that with an install base of over 200 million Android handsets they’re actually losing customers.” The well-placed source explained to Rosso that Google Music is losing customers on a weekly basis, and that it has gotten to the point where record label executives are worried Google may discontinue the service. First launched this past November, Google Music is a music store and cloud-based digital locker combination that allows users to purchase or upload music, and then stream songs to any computer or Android-powered device.
Posted by "The Phone Ninja" at 2:46 PM