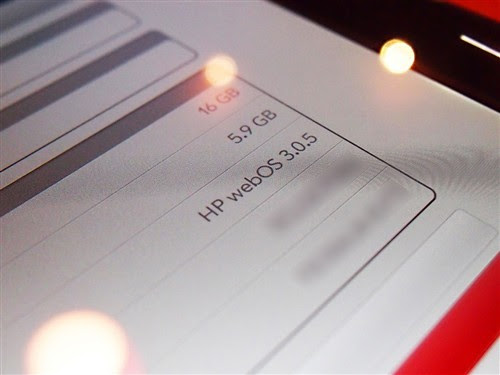 In a new posting to the HP webOS Developer Blog, webOS CTO Sam Greenblatt announced that HP intends to publish additional components from the already-released webOS 3.0.5 to open source, branding the components as "the Community Edition." The work will be hosted at opensource.palm.com and is expect to take through June, and is not directly related to the Open webOS project. The idea behind open sourcing parts of the legacy code is to allow the homebrew community to do even more with devices currently running webOS 3.0.5 - that is, the HP TouchPad. Greenblatt wrote that the hope is "that this additional release will help [the homebrew community] better understand the platform and create a constructive environment for moving forward as Open webOS itself is released."
What exactly we can expect to see from this release is still up in the air, and being a side-project like this is, we wouldn't expect to see a roadmap like we did for Open webOS. The name "Community Edition" doesn't refer to the entirety of webOS 3.0.5 (since it contains plenty of proprietary third-party bits that HP can't open source), but do the portions that HP will be open sourcing. It's a thank you to the homebrew community that helped webOS keep on keeping on.
Greenblatt also laid out some housekeeping notes for March's Open webOS release commitments. Delays in the final release of the Linux Standard Kernel 3.3 have pushed that back to the end of the month, while we can expect to see the Nyx abstraction layer and components released in the next few days ahead of the kernel.
Posted by "The Phone Ninja" at 7:10 PM