HP Was Supposed To Leave Palm Alone For Three Years 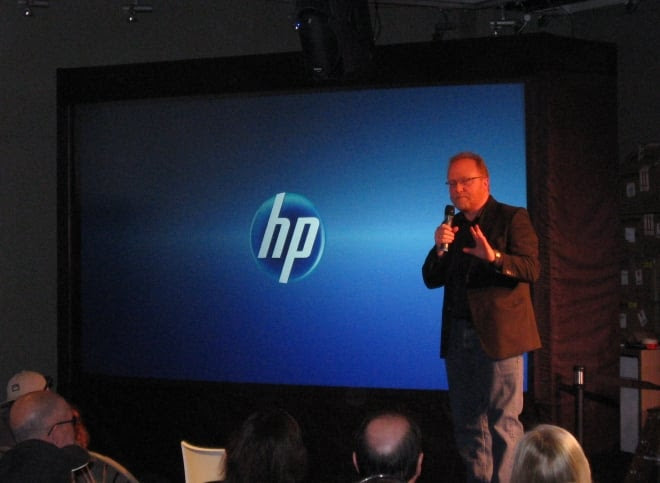 Phil McKinney left his position as HP CTO and chief big thinker at the end of this past October. Since then he published a new book, Beyond the Obvious: Killer Questions That Spark Game-Changing Innovation [hardcover, Kindle, iBooks] that explores his experience as an innovator. In promoting Beyond the Obvious, McKinney sat down for an interview with "strategic marketing expert" and fellow author Rick Mathieson. Most of the interview touches on what's in McKinney's book, but in part four of the interview he steers the discussion towards what went down with webOS and McKinney's last few months at HP. We'll let McKinney do the talking here:

"[The Palm acquisition] was going to be a long term effort. Palm was struggling and HP was stepping in, doing the acquisition, and we were basically going to take three years hands-off. Palm was basically going to get cash infusions, resources, and expertise. But Palm was going to be given three years to basically get itself positioned to be a market leader in its space. Now, fast forward to July of 2011 and, one, you had a swap out of the CEOs - Leo comes in as the new CEO - and HP, for whatever reason - I was not a part of this decision - made the decision to kill it, one year into the three year program. This is an example of not committing long term to the resources and not having patience for innovation."

McKinney notes that he was part of the team that drove the acquisition of Palm and that there are always challenges to overcome with trying to get a large organization like HP to be innovative. As the existence of a three-year plan for Palm implies, the challenge is sticking to a long-term plan that ignores the quarterly financial reports in favor of the long view.
It's equal parts hard and frustrating to imagine where Palm and webOS would be today had HP not pulled the plug on hardware development and essentially killed (and since attempted to revived) the OS. It's been seven months since former HP CEO Leo Apotheker made the decision to kill webOS hardware, and during that time we expect that we would have at the very least seen the release of the HP Pre3 and TouchPad Go, plus whatever else HP might have been working up.
For his part, McKinney still uses a webOS smartphone and a TouchPad.
Posted by "The Phone Ninja" at 5:33 PM