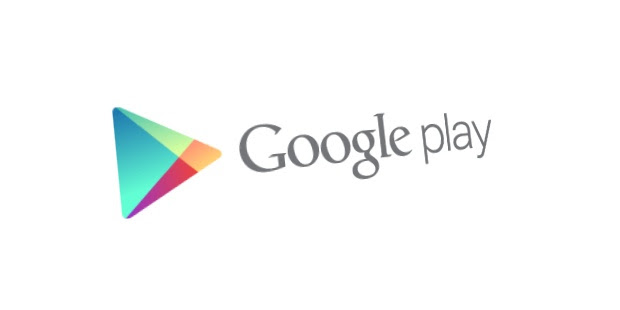 Not long after the Android Market turned into the Google Play Store, it's already getting its first update, which adds some nice additional functionality and features:
Posted by "The Phone Ninja" at 12:19 PM