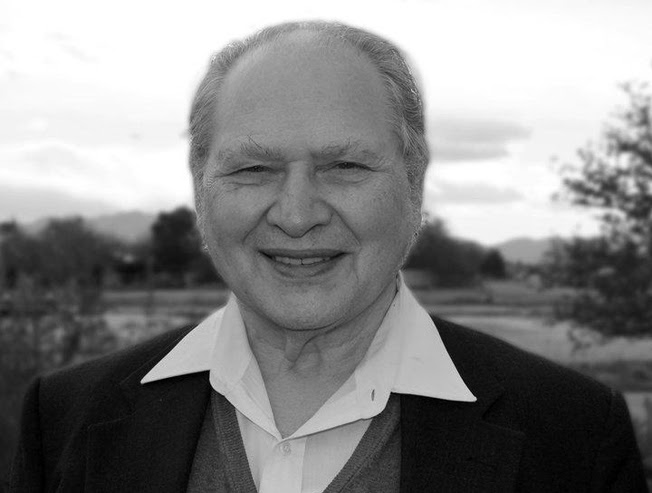 On April 12th, 1976, one of three co-founders of Apple Computer sold his 10% stake in the company for $2,300. Ronald Wayne says he made the “best decision with the information available to me at the time” when he chose to sell his shares in the emerging technology firm. Unlike counterparts Steve Jobs and Steve Wozniak, Wayne had capital on the line and stood to lose his assets if Apple went under. Had he retained his full stake in Apple to this day, it would currently be worth nearly $60 billion. Wayne went on to enjoy a long career as an engineer with the Lawrence Livermore National Laboratory and other firms, Wired reports, and he later opened a stamp shop before retiring to Pahrump, Nevada. Apple is currently the most valuable company in the world and as of Wednesday’s close, the company’s market capitalization totalled just under $585 billion.
Posted by "The Phone Ninja" at 3:01 PM