Is This RIM's BlackBerry 10 Development Device 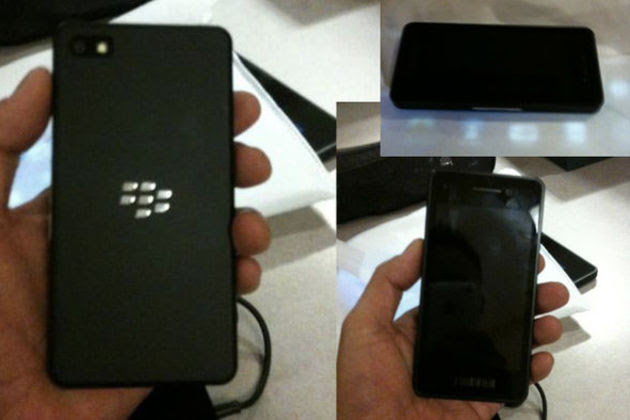 Grab yourself a spoonful of Morton's and get ready for another supposed leak of a gadget. This time around, you're looking at what's said to be one of Research In Motion's BlackBerry 10 "Development Alpha" devices that are set to be handed out during next week's BlackBerry Jam -- just like the company promised a month ago. Images of the device first surfaced over at Crackberry's forums and, as the site points out, the touchscreen candy bar seems to share its design DNA with the PlayBook. Keeping in mind that it's likely to remain a testing device for devs, don't bank on it ever hitting store shelves. That said, we're now curious how pivotal a roll RIM's famous tactile keyboards will play on its next-generation phones if any.
Posted by "The Phone Ninja" at 10:10 PM