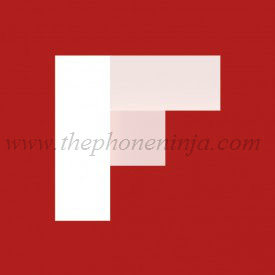 At the launch of the Samsung Galaxy S III, one unexpected inclusion was the Flipboard app — supposedly exclusive to the handset for the first few months. However, despite the fact that the Galaxy S III hasn't even been released yet, the Flipboard APK has been posted to the xda-developers forums, allowing any handset to grab the social newsreader. We grabbed the app and loaded it onto an HTC One X, where it runs totally smoothly, and it's worth noting that xda's forum members say it runs just as well on older handsets like the original Galaxy S.
Setting up the app is as simple as picking the topics you're interested in, with Flipboard suggesting common categories, then swiping through the headlines (with large, eye-catching images) until you find something you want to read. From there, tapping through to the story lets you swipe through the pages in the same way. One promised component of the app that hasn't made it to the leaked APK is the widget view, suggesting that this might be an early build, but it's stable enough for everyday use.
APK download link
Posted by "The Phone Ninja" at 12:01 AM