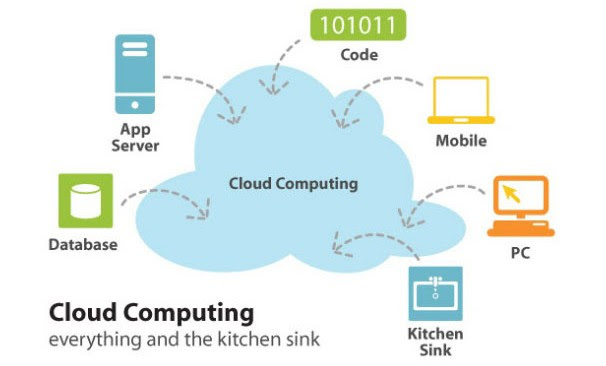 Google is rumored to be launching a cloud-storage service that would compete head-to-head with wildly popular cloud provider Dropbox, SugarSync and others. The search giant’s cloud service will be called Drive and it’ll not only be free to consumers up to a certain size limit but it will also be folded into Google Apps for enterprise customers.
Drive will offer users some cool features out the gate, like the ability to store photos, documents and videos on Google’s servers so that they could be accessible from any Web-connected device, according to the Wall Street Journal. People will be able to record a video on an Android phone and then have it uploaded automatically to Picasa through a service called Instant Upload. Bad-ass, right? The new cloud service will offer competitive prices compared to rivals Dropbox and Box.net.
This is something Google can excel in because the company is well-seasoned when it has to do with running cloud services. Just think, products like GMail and GDocs work almost flawlessly in the cloud. In fact, you can argue that no one does cloud better than Google at this point. It also is in control of Android, so think about how deep it could integrate a cloudservice into that platform.
If this rumor turns out to be true, then we should see GDrive in the coming weeks or months. I for one, hope this comes soon because it goes perfectly with my favorite Google services.
Posted by "The Phone Ninja" at 5:10 PM