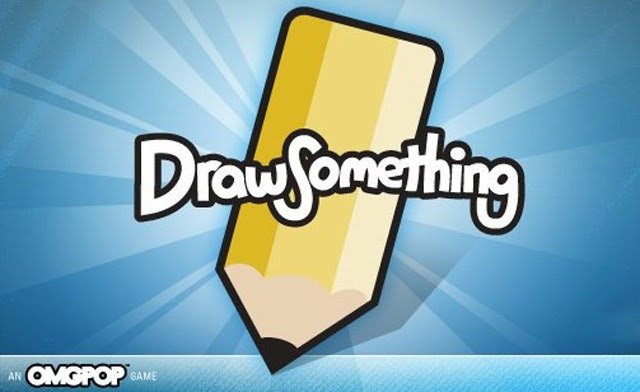 Zynga on Wednesday announced that it has acquired app developer OMGPOP for $180 million, plus another $30 million in employee-retention payments, AllThingsD reported. The company confirmed the acquisition during a conference call on Wednesday afternoon, however it did not disclose the terms of the deal. Even though the OMGPOP’s app is only six weeks old, the turn based Pictionary-style game “Draw Something” has already become the most popular Facebook Connect game, beating out Zynga’s own Words With Friends. OMGPOP’s app is also the No.1 free app and No.1 paid app on both the iOS App Store and the Google Play marketplace for Android. The addictive drawing game boasts 35 million registered users, 10 million active daily users and almost 1 billion ad impressions per day.
Posted by "The Phone Ninja" at 4:30 PM