Google on Twitter officially confirmed the Google Pixel 4’s design. Tweeted from the official Made by Google account at 11:30AM PT we can see the rear of the Google Pixel 4 including the square camera bump with two side by side lenses a first for the Pixel lineup, but standard on competing Android and iPhone devices. Underneath is a flash, while there are two unknown cutouts at the very top and in the bottom right corner and possibly a microphone.

The photo only shows the rear of the Google Pixel 4 with the lower left device highlighting the cameras while the top right shows the Google logo at its usual position at the bottom. Elsewhere on the phone we see the volume toggle and a white power button but the lack of a fingerprint sensor.

On the right edge when looking at the phone from the rear there is a small recess consistent with a SIM card slot/tray. You can also make out the USB-C cutout at the very bottom. 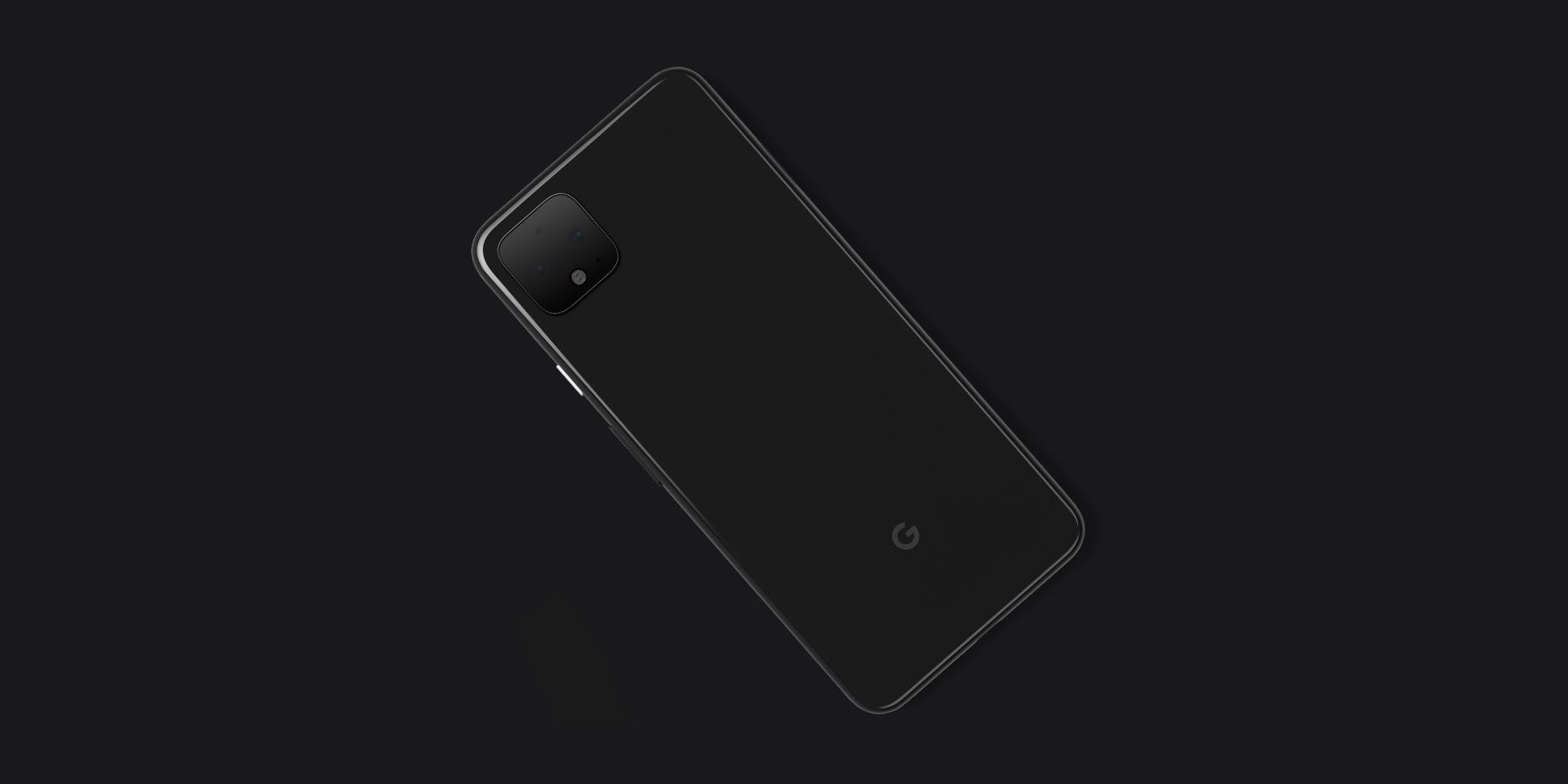 To accompany the image Google tweeted an reference that teases “what it can do.” A hashtag also reveals what the company is unsurprisingly calling its next flagship "Pixel4".