For the third year running, the company will unveil new flagship phones the Galaxy S7 series ahead of Mobile World Congress.

Stay tuned, we'll keep you updated as more details become available.
Posted by "The Phone Ninja" at 9:28 PM No comments: 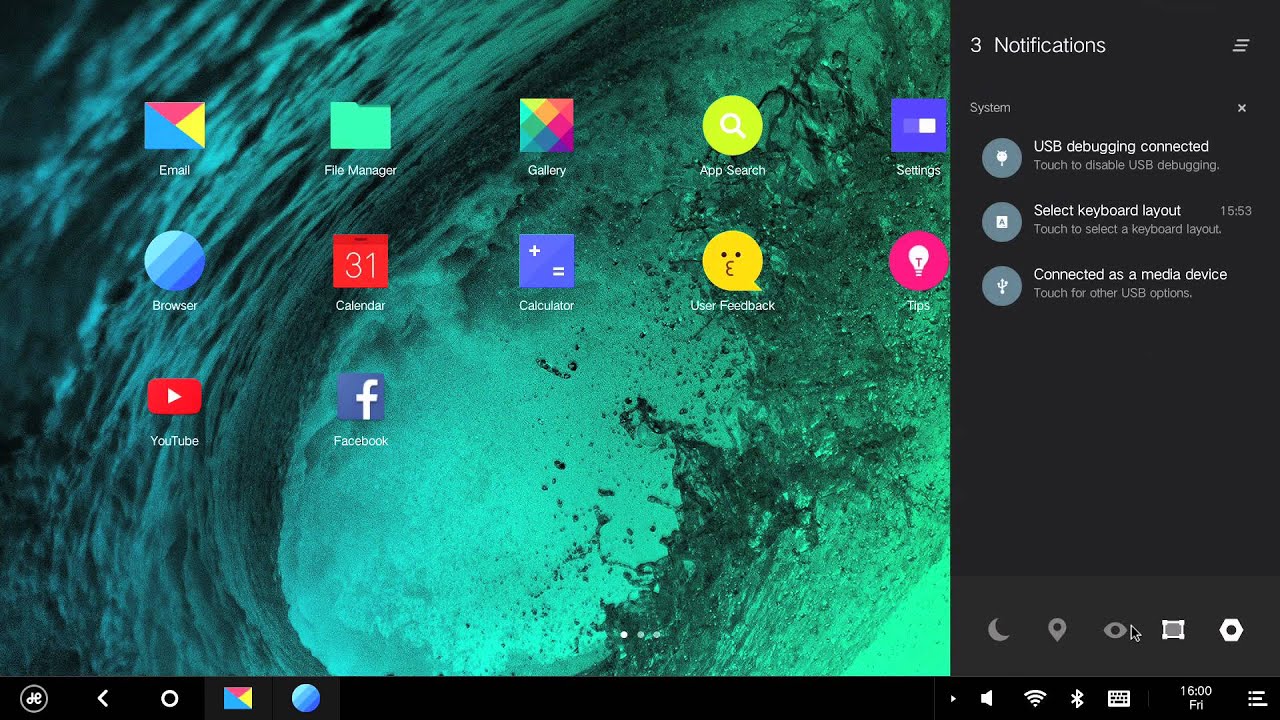 Source: jide.com
Posted by "The Phone Ninja" at 5:55 PM No comments:

Apple Releases iOS 9.3 Beta 1, Download And Install How To

Apple today seeded the first beta of an upcoming iOS 9.3 update to developers for testing purposes. The iOS 9.3 beta is available for download immediately from the Apple Developer Center, and a public beta is likely to be available in the near future. With iOS 9.3 developers can also download the update over the air using the new iOS 9.3 Configuration Profile.


What's new in iOS 9.3: Apple Watch - With iOS 9.3 and watchOS 2.2, the iPhone is able to pair with more than one Apple Watch. Both updates are required, with each watch running watchOS 2.2 and the iPhone running iOS 9.3. WatchOS 2.2 was seeded to developers alongside iOS 9.3. Night Shift - iOS 9.3 includes a feature that reduces blue light at night, much like f.lux does on a Mac. Notes - Notes is now password protected and there are new features for sorting by date created, date modified, or alphabetically. Apple News - News algorithms have been improved to offer more tailored articles in the For You section. There's also a new landscape mode and in-line video playback. Health - Health has been updated with a new interface that makes it easier to see move, exercise, and stand data. There's also a new menu in certain categories to help users discover apps that can be used to track health data. CarPlay - CarPlay includes iOS 9 features like New and For You sections in Apple Music along with a Nearby feature in Maps for discovering the best local restaurants, coffee shops, and more. Education - iOS 9.3 includes multiple Education-oriented features including shared iPads for students, a new Classroom app, and an Apple School Manager.

Goodbye Motorola, Motorola Brand To Be Phased Out

Lenovo plans to phase out the Motorola brand from its phone lineup. Lenovo will now put its own name on all of its phones and related products.

The company will still use Moto as a line brand, so phones like the Moto X will now be called The Moto X By Lenovo" making Moto a brand for high-end devices, while Lenovo's existing Vibe line will designate lower end Lenovo phones.