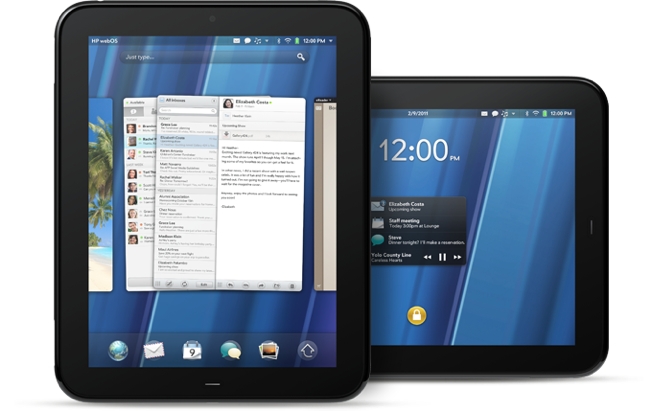 Hewlett-Packard has made some wild decisions regarding Palm and webOS following the acquisition in 2010. HP bought Palm for $1.2 billion in April of last year, killed webOS hardware, and then reportedly tried to sell Palm and the dead operating system for $1.2 billion, VentureBeat said Wednesday. Among the companies approached by HP? Facebook. According to the report, HP tried to offload webOS to the social network but the company was “practically laughed out of the room” by Facebook executives. HP eventually cut its losses and announced that it would contribute webOS to the open source community. Then, earlier this month, HP stunned the industry again when it said new webOS hardware, including a possible new tablet, is in development.
Posted by "The Phone Ninja" at 10:35 AM