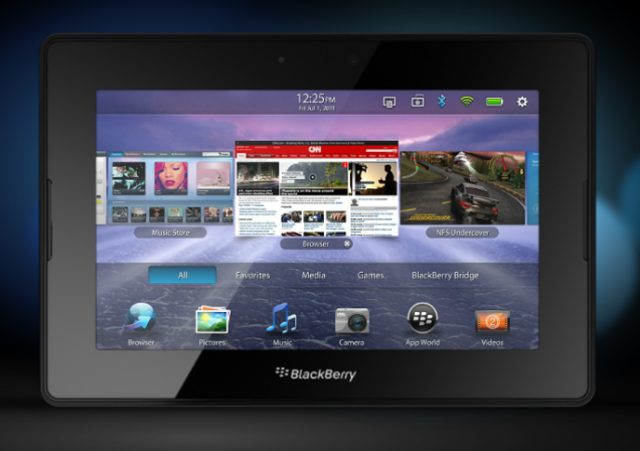 Amazon casually considered a bid for troubled BlackBerry maker RIM this summer, and apparently it wasn't the only one. Now, the Wall Street Journal's anonymous sources report that Microsoft and Nokia "flirted with the idea" of teaming up to buy RIM, too. The Journal suggests that this wasn't anything more than a simple idea that came up at one of the regular meetings between senior executives from all three companies — perhaps it could have even been a joke — but it's still pretty crazy to imagine Microsoft and Nokia executives pondering how profitable it might be to divide RIM's businesses and intellectual property among themselves
Posted by "The Phone Ninja" at 10:23 AM