Microsoft Patent Suggests Xbox 720 With DVR Support in The Works 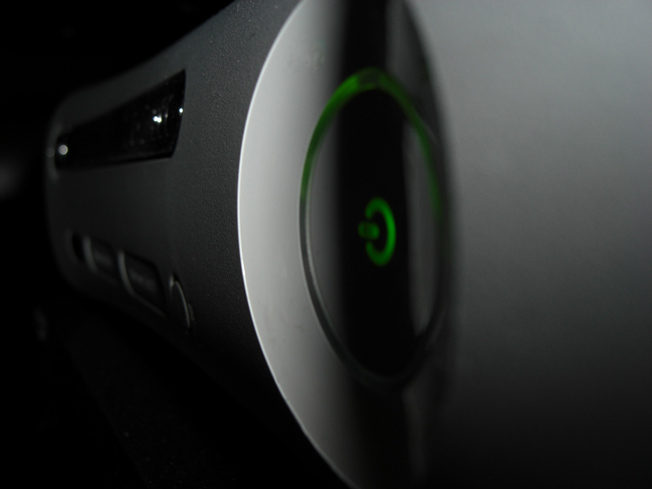 A patent that was granted to Microsoft in December suggests the company is working on an Xbox game console that will double as a digital video recorder (DVR). The patent describes several processors that are dedicated to “game titles” and a second batch that are reserved for “game titles and system (including DVR).” Specifically, the patent details a system that is equipped with a “digital video recorder (DVR) application running alongside a television client component allows users to record media content on the gaming console.” The filing continues, “The recorded content can include television programming, gaming experience (whether local or online), music, DVDs, and so on.” It is unclear if Microsoft plans to launch both a regular Xbox 720 and a second version with DVR capabilities, or if the company will release a single Xbox that simply has the DVR option for those who want to use it. We exclusively reported in June that the Xbox 720 could make its debut at this year’s E3 show.
Posted by "The Phone Ninja" at 4:28 PM