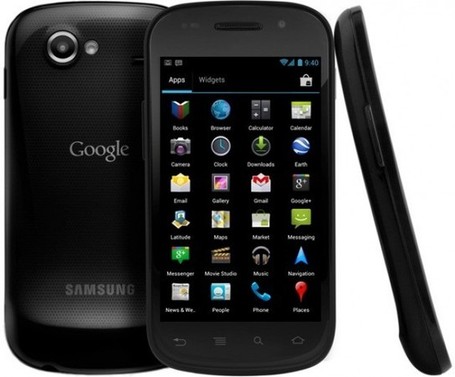 Google recently announced that Android 4.0.4, Ice Cream Sandwich, is rolling out to mutiple devices. The latest update includes “stability improvements, better camera performance, smoother screen rotation, improved phone number recognition and more.” Some devices are seeing Ice Cream Sandwich for the first time, while others are receiving updates from previous versions of Android 4.x.
More devices will be supported soon, but the first wave of devices includes:
Devices we expect to be upgraded in the “coming weeks” include:
Current rumors suggest the Verizon Galaxy Nexus will see a newer Android 4.0.5 as soon as April, so it could be skipping Android 4.0.4 entirely.
Posted by "The Phone Ninja" at 11:06 AM