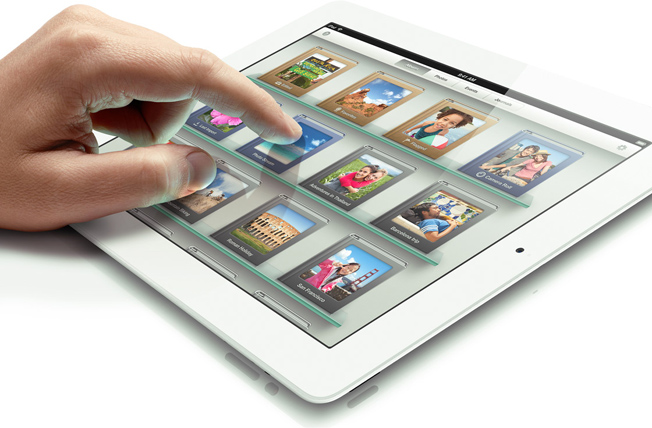 Along with 4G LTE support, Apple’s new iPad will include a new personal hotspot feature that will vary from carrier to carrier. AT&T and Verizon Wireless are the exclusive carriers of the iPad in the U.S. and both carriers offer a mobile hotspot feature on their smartphones, however it was unknown if the feature would be offered on the new iPad as well. Verizon Wireless on Thursday supplied GottaBeMobile with confirmation that the feature will be included — for no additional charge — with each data plan. “The tablet data plans include the mobile hotspot just as they do today,” a Verizon spokeswoman said. “Data plans begin at 2GB for $30 and go to 10 GB for $80 and includes the mobile hot spot. The iPads have one additional option of 1GB for $20.” AT&T will not offer the feature at launch, but may enable it in the future.
Posted by "The Phone Ninja" at 4:13 PM