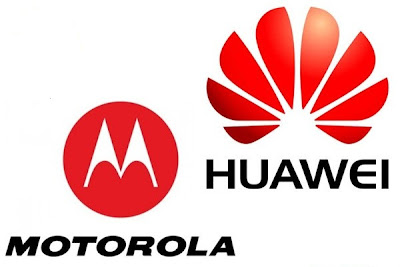 It has been better part of a year since Google announced its intent to acquire Motorola Mobility for $12.5 billion.  While we're still waiting for various governmental departments to officially approve the purchase, rumors have circulated as to what Google plans to do with the division.  Did Google pick them up just to rope in a ton of patents and protection?  Will they continue to let Motorola operate as a separate entity?  Would they consider selling off to another hardware maker in the end?  The answers to these questions are a little bit of 'yes'on all fronts.
Dennis Berman of the Wall Street Journal recently spent a few weeks working with people inside both Google and Motorola camps trying to figure out what's going to happen in the end.  He finds that Google definitely has their work cut out for themselves as they walk the fine line with partners in the Android space.  Leaning too far in one direction could alienate other hardware makers.
Posted by "The Phone Ninja" at 3:33 PM