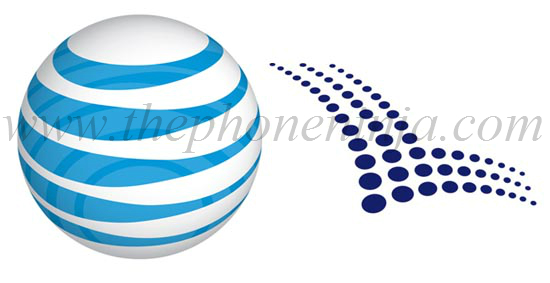 AT&T considered purchasing Leap following its failed attempt to acquire T-Mobile USA from Deutsche Telekom for $39 billion. The talks were held in recent months and it remains unknown if the two carriers are still in discussions, Reuters said in a report on Friday. Leap is currently valued at about $400 million and the acquisition would help AT&T gain spectrum it argues is needed as it continues to add additional subscribers and builds out its 4G LTE network.
AT&T isn’t the only one currently shopping around for smaller carriers. T-Mobile’s parent company Deutsche Telekom has also been interested in acquiring MetroPCS, sources speaking to Reuters said recently. MetroPCS uses different radio frequencies, CDMA instead of the GSM network T-Mobile currently runs, however, which had some skeptics questioning the deal.
Posted by "The Phone Ninja" at 6:12 PM