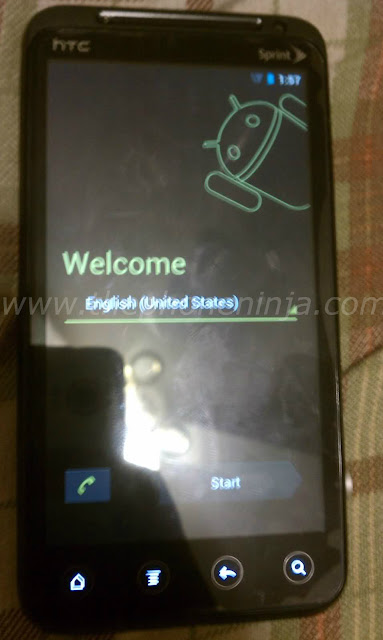 HTC has been due for something equally large on the software front for a bit now, and the ICS leak for the HTC EVO 3D suggests that the device should be getting an official release relatively soon. Hopefully, anyway.
The leaked ROM shows that HTC may still have some interest in their former flagship phone for Sprint, although given the difficulties in rolling out large updates, it is possible that we won’t see an official release until after the launch of the HTC EVO 4G LTE. XDA Recognized Developer dastin1015 has posted the RUU up for users to check out and, more importantly, for developers to get their hands on it to bring even more ICS goodness to the EVO 3D.
For users attempting to flash, approach with extreme caution as it’s been pointed out by XDA Recognized Developer chad.goodman that the mount points are wrong. Luckily, that’s currently being worked out, so it’ll be available to everyone soon. Additionally, there is already some custom ROMs being made based on the RUU for both the GSM and CDMA versions of the EVO 3D. So if you’re not confident in flashing the RUU just yet, there are some custom ROM alternatives.
For additional information and download links, head over to the leaked RUU thread.
Posted by "The Phone Ninja" at 12:13 PM