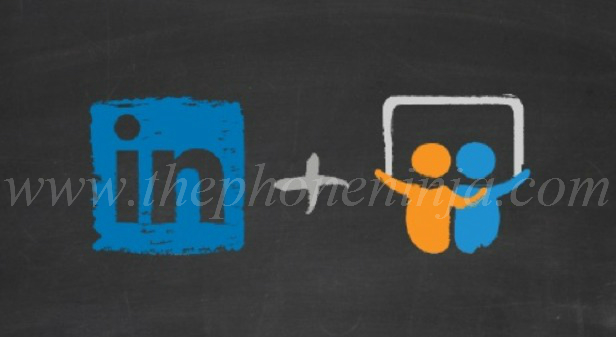 Business networking service LinkedIn had good news to deliver to investors today: It is expanding its move into productivity tools with the acquisition of presentation hosting service SlideShare for $119 million, and it had $5 million in net income from revenue of $188.5, for earnings of $0.05 per share, ahead of analysts’ expectations of $0.00.
Founded in 2006, San Francisco-based SlideShare had only raised a reported $3 million in funding, with its Series A round back in the beginning of 2008. The acquisition is comprised of 45 percent cash and approximately 55 percent stock.
Lead investor Venrock tells me the SlideShare acquisition represents a 15x return for the firm. I’d previously covered its Web conferencing product launch and its move to HTML5 from Flash.
SlideShare hosts 9 million presentations, with 29 million monthly unique visitors to its own site as well as traffic to embedded versions on more than 1.4 million domains. It’s led by the married team of CEO Rashmi Sinha and CTO Jonathan Boutelle.
LinkedIn, meanwhile, now has 161 million members and 107 million unique visitors. It just released an iPad app with calendar integration along with SlideShare, another natural and overdue move toward helping its members get things done.
Posted by "The Phone Ninja" at 6:29 PM