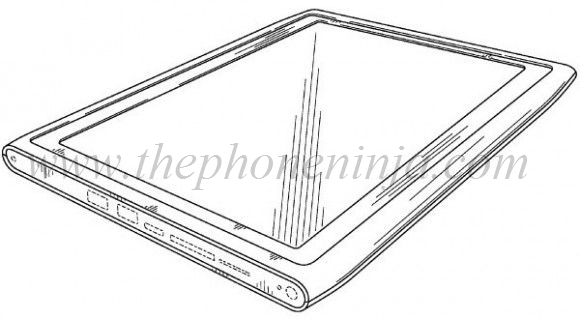 Nokia may have posted a massive $1.7 billion loss for Q1 of this year, but the company is trying to fight back with its Lumia Windows Phones in partnership with Microsoft. What else does the company have up its sleeve going forward? Jorma Ollila, chairman of Nokia, has revealed that the company is looking into the possibility of a tablet, and some other form factors too.
Speaking to the Financial Times, Ollila said: “Tablets are an important one, so that is being looked into.” He also alluded to other form factors being researched: “And there will be different hybrids, different form factors in the future.”
When asked about Nokia’s current situation, Ollila said that he was happy with the way things were progressing, and that it was only natural for it to take time for Nokia to find its way back into the market. “When you have such strong competitors in the marketplace it will take a bit of time but things are going well.”
It comes just after Nokia’s design chief revealed in March that Nokia was indeed working on a tablet, saying that he was devoting a third of his time to the project. Rumors indicated that Nokia would be using Windows on ARM, with a dual-core Qualcomm chip and 10.1-inch display. The tablet is said to launch sometime towards the end of the year, Q4.
Posted by "The Phone Ninja" at 11:13 AM