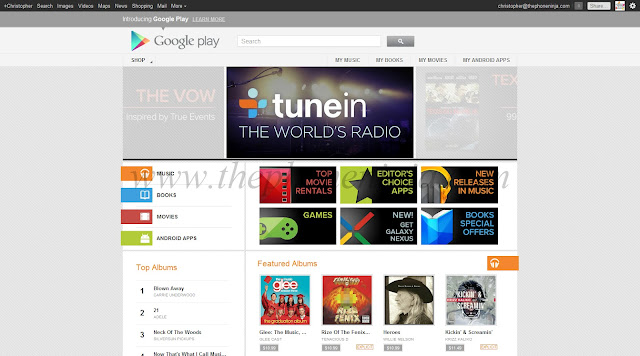 Google has announced a series of expansions to carrier billing options for Play Store Apps, Movies, Books, and Music on various carriers. While some changes went into effect immediately, Sprint, which already allowed direct billing for apps, was one carrier that was listed as "coming soon."
As of today, all three additional options are available to Sprint customers: books, music, and movies. Not surprisingly, carrier billing is the default option since it's by far the cheapest to carriers and Google as they get to bypass credit card fees. While this addition doesn't benefit everyone, I can see a few handy uses for carrier billing:

Previously, only apps were supported.
Posted by "The Phone Ninja" at 10:59 AM