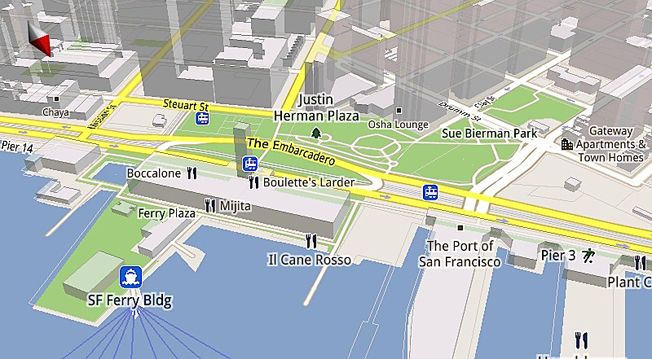 Former Google CEO and current chairman Eric Schmidt on Tuesday confirmed to Reuters that the Internet giant has made no move to provide Google Maps app for the iPhone 5 or iOS 6. “We think it would have been better if they had kept ours. But what do I know?” Schmidt said to a small group of reporters in Tokyo. “What were we going to do, force them not to change their mind? It’s their call.” Apple dropped Google Maps from its latest operating system in favor of its own in-house program, however the Cupertino-based company has seen a tremendous amount of user backlash. Schmidt revealed that Google and Apple were in constant communication “at all kinds of levels,” although he noted that any decision to allow a Google Maps application in the App Store would have to be made by Apple. “We have not done anything yet,” he said.
Posted by "The Phone Ninja" at 7:19 PM