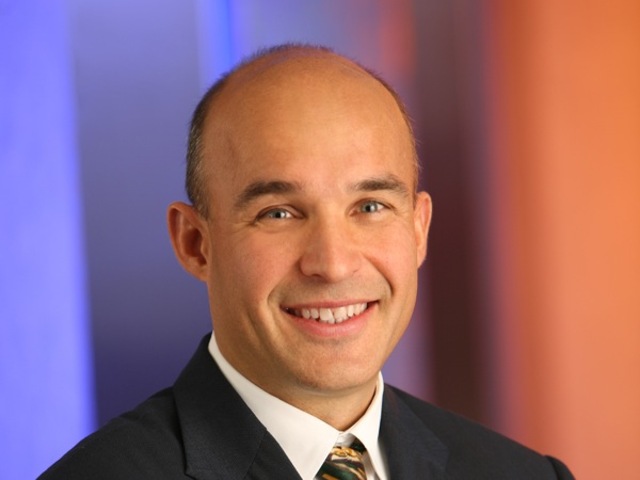 This morning the media is all over the news that former co-CEO of Research In Motion now owns zero stock in the company we now call BlackBerry.
Here's the official SEC filing indicating that Balsillie now has no stock.  He cleared out all holdings by December 31, 2012.
This really shouldn't surprise anyone.  I have known Balsillie for many years.  It's not like we had beers together at the local pub or anything, but people who have been around the technology sector on Bay Street in Canada since around the year 2000 have gotten to know Jim's personality pretty well.  He's very competitive, very involved, and very opinionated.  So when he and Mike Lazaridis stepped down from the co-CEO roles, and Jim then stepped down from the board, it was a clear sign he was not staying involved with the company in any way.
It was widely rumored that he had a strategy disagreement with the board.  Knowing Jim's opinionated personality I'm not at all surprised that he sold every share.
Comment below, is this the end of BlackBerry and Balsillie knows? Is this in retaliation to being booted from his co-CEO role at BlackBerry? Let us know what you think....
Posted by "The Phone Ninja" at 1:25 PM