T-Mobile Acquires Layer3 TV, Launching Its Own TV Service In 2018 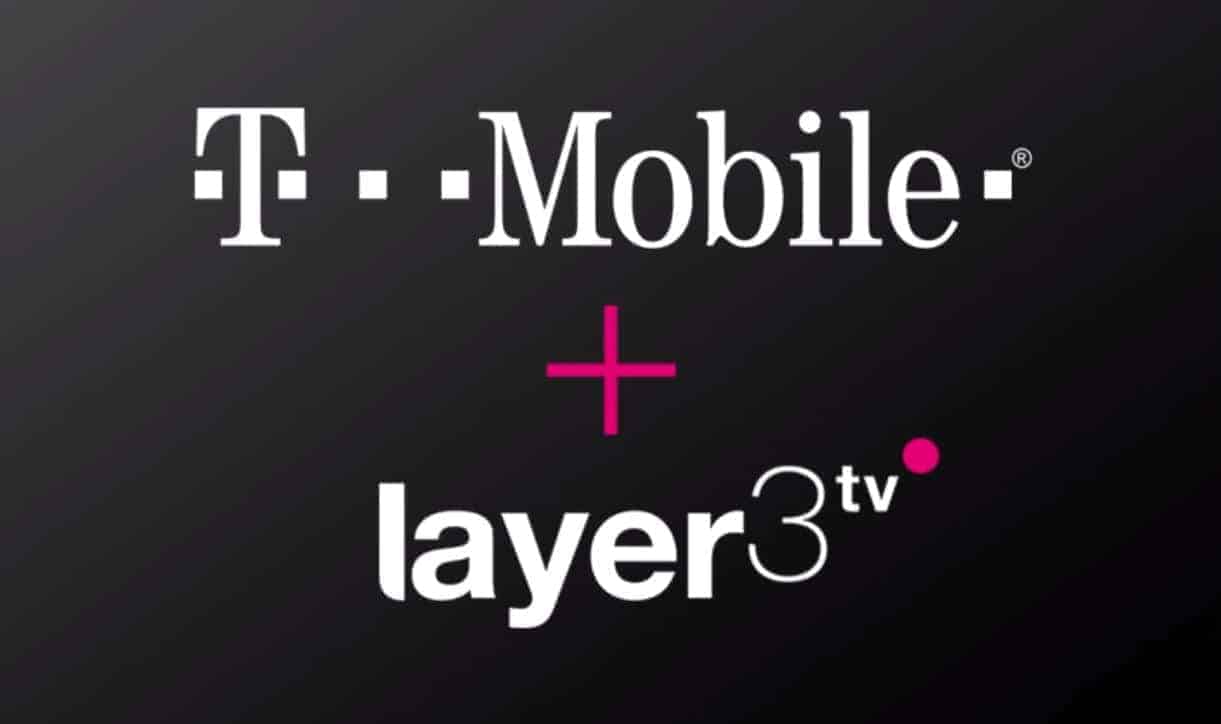 Financial terms were not disclosed. Denver based Layer3 has raised about $80 million from investors including Evolution Media whose backers include CAA and Jeff Skoll’s Participant Media. The company has added Hollywood veterans including former Fox exec Lindsay Gardner and ex UTA social media agent Eric Kuhn to its exec roster as it has grown.

Details about the new TV service which will build on Layer3’s existing presence in select markets have not been disclosed. Execs declined to offer any guidance on pricing or strategy on the mix of content.

T-Mobile CEO John Legere said “This is about an integrated home and mobile experience.”
Posted by "The Phone Ninja" at 8:21 PM