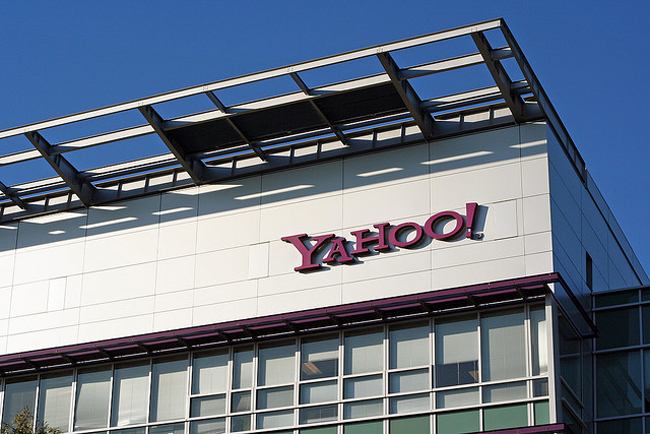 Security firm TrustedSec has found that more than 450,000 passwords have been exposed after a successful hack into Yahoo’s Voices website, the Guardian reports. Voices, formerly known as Associated Content before being purchased by Yahoo in 2010, is a news and analysis site that relies on user-generated content. The big problem with this particular hack, the Guardian says, is that “the passwords for the accounts were not encrypted meaning that any hacker could scoop up the emails and immediately start using them against other services, including Yahoo Mail.” TrustedSec says the hack was executed using SQL injection attacks that are commonly used to hack into databases.
Posted by "The Phone Ninja" at 5:06 PM