Rovio And The Amazing Alex Release 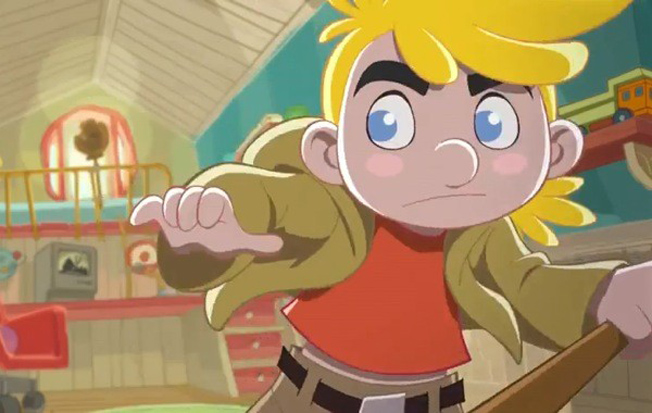 At 12:00 p.m. EST, “Amazing Alex” hit the No.1 iPhone paid app position in America; eight hours is possibly the fastest move to No.1 ever by a non-franchise, non-movie tie-in app. Amazing Alex arrives on iOS and Android more than two and a half years after the “Angry Birds” series launched in December 2009 and proceeded to rack up 1 Billion downloads across smartphones, tablets and computers. The competition in the mobile gaming market is far harsher than it was two years ago, and Rovio is taking a risk with its new game. Angry Birds was fast, kinetic and dumb. Its appeal was universal because it demanded very little from players. Amazing Alex is slow, static and smart. It is based on the famously difficult “The Incredible Machine” brain-twister an MS-DOS smash hit from back in 1992.
Amazing Alex by Rovio Android download link
Amazing Alex by Rovio iTunes download link
Posted by "The Phone Ninja" at 5:03 PM